Trip: Checking Out of Hotel California

A New Job and Fresh Start

After receiving my official offer from Universal Studios Japan and accepting it, I went to do the responsible thing and tell my current employer (Walt Disney Imagineering R&D) that I would be leaving and to propose my end date (slightly more than two weeks later). Well, a lesson for anyone who leaves one company for a competitor: the people themselves will be happy for you, they will be sad to see you go, but the corporation itself sees it as the ultimate treason. I was separated from Disney effective immediately, quite drastically altering my plans for the rest of October. While Disney was decent enough to pay my salary for 2 weeks “in lieu of notice,” my Silver Pass, Health Insurance, and other benefits terminated immediately. (which left me and my family uninsured in America for 17 days despite paying enormous amounts of money for the majority of the year, but you know, America has the “best” system). I found myself unemployed with two weeks to kill.

Through Arizona to La Plata

We decided to drive our car back to Colorado and sell it to my grandparents as well as pass some baby supplies (high chairs, etc) to my sister. On the way, we decided to take the slightly longer route through Southwest Colorado in order to visit my dad’s side of the family. So, after having a hitch added to the car, I lashed down a big pile of stuff and we set off towards Arizona. The drive was largely uneventful and we made it to Flagstaff sometime around 11 PM. After settling into a hotel for a few hours, we were off again in the morning.

The drive from Flagstaff to the East on I-40 towards New Mexico is one of my favorite stretches of road, not because of mountains or challenging curves, but because the view stretches from horizon to horizon with very little obscuring the view. It’s here that one can feel the vast open stretches of the American West viscerally. After a few hours of driving, we made a stop at Painted Desert and briefly looked out across the beautiful canyons with their multi-colored rocks, sands, and gravels.

A few more hours in the car and we were getting gas in Gallup then lunch in Shiprock, New Mexico. Sadly, a place we found on Yelp which serves Navajo Tacos was closed (Sunday), so Burger King it was… And shortly after that, I returned home to Colorado, straight to where my dad grew up.

Some Family Time in Southwest Colorado

It had been well over a year since I had been able to visit my dad’s side of the family just outside Durango, Colorado. A dry, slightly windswept set of mesas and canyons located just south of the La Plata Mountains. It is a place where people work hard but make slow progress, watch out for their neighbors, and care for their community, the kind of small-town America that urban dwellers never know or see. This is where some of my ancestors somehow made a life for themselves in the late 1800’s, figuring out how to coax food out of the land and running cattle.

An asidet: There is, of course, the need to mention that this land was once (and on many maps still is) part of the Southern Ute Reservation. The sins of our past remain with us today and we’ve done virtually nothing collectively to even attempt to right these wrongs. I do feel sadness for the land that was taken and the cultures that were obliterated, but I also owe my existence to those who came before me. I am of the opinion that we carry a national debt to our First Nations and to the descendants of Slaves and that the United States will not be able to properly move forward as an inclusive nation until we’ve at least re-paid our collective debt.

We were able to visit everyone we wanted to see and even enjoy another round of music from my uncle and the group he plays with at The Diamond Belle Saloon in Durango. We were only there for one night before heading East and North back to home: a quick drive over to Pagosa Springs, the grand jump over Wolf Creek Pass, cutting across the San Luis Valley (with a stop at the Great Sand Dunes), up and over the shorter La Veta Pass to Walsenburg before a quick tear up I-25 to home, just north of Monument, Colorado. A drive that I’ve been on about twice a year for the first 18 years of my life and that I’ve made myself on more than one occasion. After 12 years away from home in California, it was wonderful to have finally left the West Coast behind. Granted, I would be moving across an ocean shortly, but to an entirely new adventure.

We converted our licenses to Colorado licenses, sold the car, took care of some other administrative and boring stuff and we were quickly on our way back to Los Angeles on a Boeing Dreamliner. But this time, it would be for just a few days of saying goodbyes before starting my new job in Japan, but in Orlando, Florida. 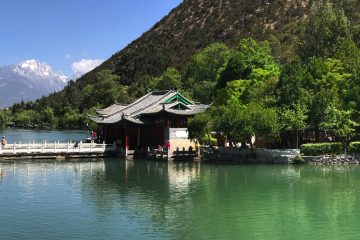 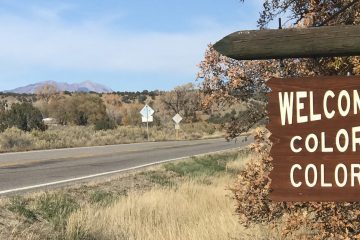 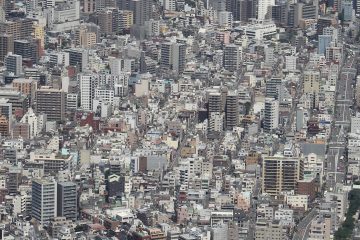 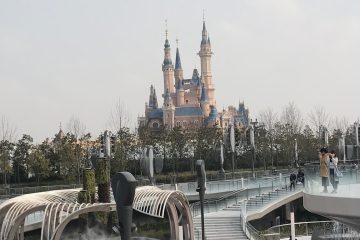 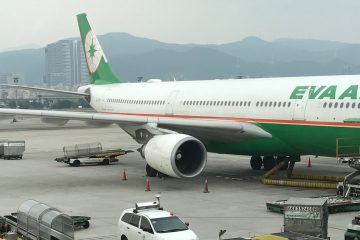 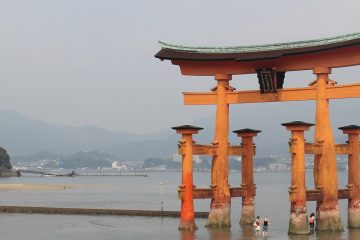 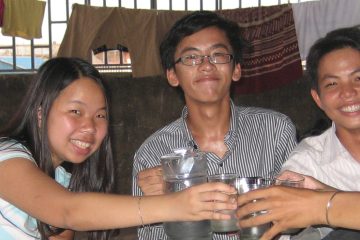 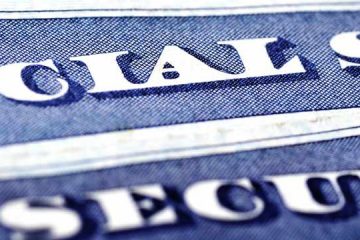