hmmmm, hard to think what my first entry should be about. A few weeks ago I was finishing up the quarter, me and Grace took a trip up to Crescent City, then Grace was sick beyond belief (dangerous kidney infection), we were delayed by two days in our departure for Singapore, and then I rushed one day in Singapore meeting her parents and sister, Danielle (will meet korkor later, maybe in Australia).

A lot has happened since I left the United States. In leaving the USA, Something that I had been preparing for over the last several months had finally come. I stopped in Hong Kong for about an hour and a half or so. Then, onto Singapore for less than 24 hours. It was great to see Grace home, especially after her ordeal with her health. It was also wonderful to see her family and spend at least a few short hours with them. After leaving Singapore, it was on to Ho Chi Minh City and the SEALNet project.

The project was wonderful and I had a great time doing everything, spending time with the people, getting to know a few new faces. Overall, I think it was a success and everyone left quite happy with what we accomplished. While it was an amazing time, I won’t write much about it here. If you want to see more, look here.

Just a few hours ago, I moved into Tú’s house. For now, the reality of being in Sài Gòn hasn’t quite hit me, but I think it is slowly starting to. When you go abroad somewhere, you prepare yourself to be gone a certain amount of time. I remember last year when I was in Cambodia. I left immediately after the project and I remember that mentally, I was ready to come home after only two weeks. I saw a similar feeling in most of the people that left today. They all wanted to spend more time with the people of the trip, but they also wanted to get home and see familiar sites and faces. For me, I prepared to be away from home for a year, maybe a year and a half (though looks like my mom will bring me home in December of this year for Christmas, which splits my time into two).

Being mentally prepared for a year here, after only two weeks, I still think that I am getting to know the place. Last year, I felt like I learned tons about Phnom Penh in only two weeks. The moment that it really hit me that I will be here for as long as I will was when I walked back through the dark alleys leading to Tú’s house from the main street (Le Van Sy) by myself at 11 PM. I felt completely out of place yet knew that this would become a home away from home. I start to learn and see how things are done here and I start to realize that I have so much to learn (starting with the language!).

Well, it will be a fun year, for now am tired and must go to bed, must wake up early tomorrow morning. 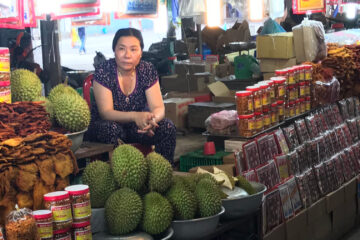 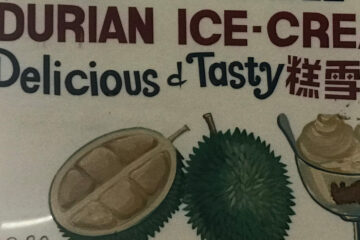 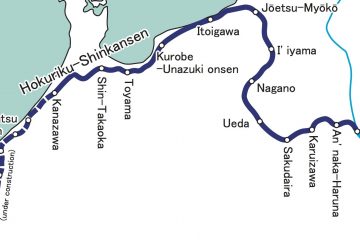 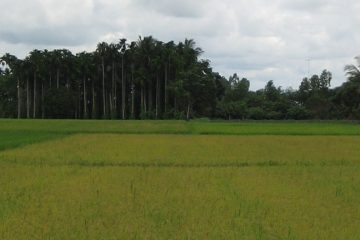 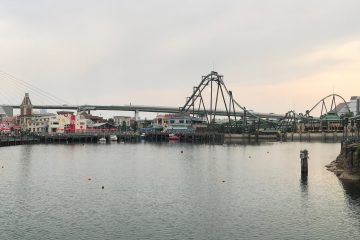 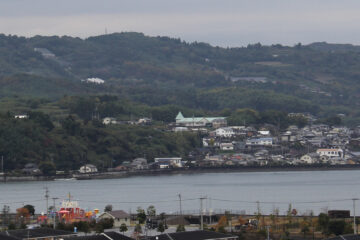